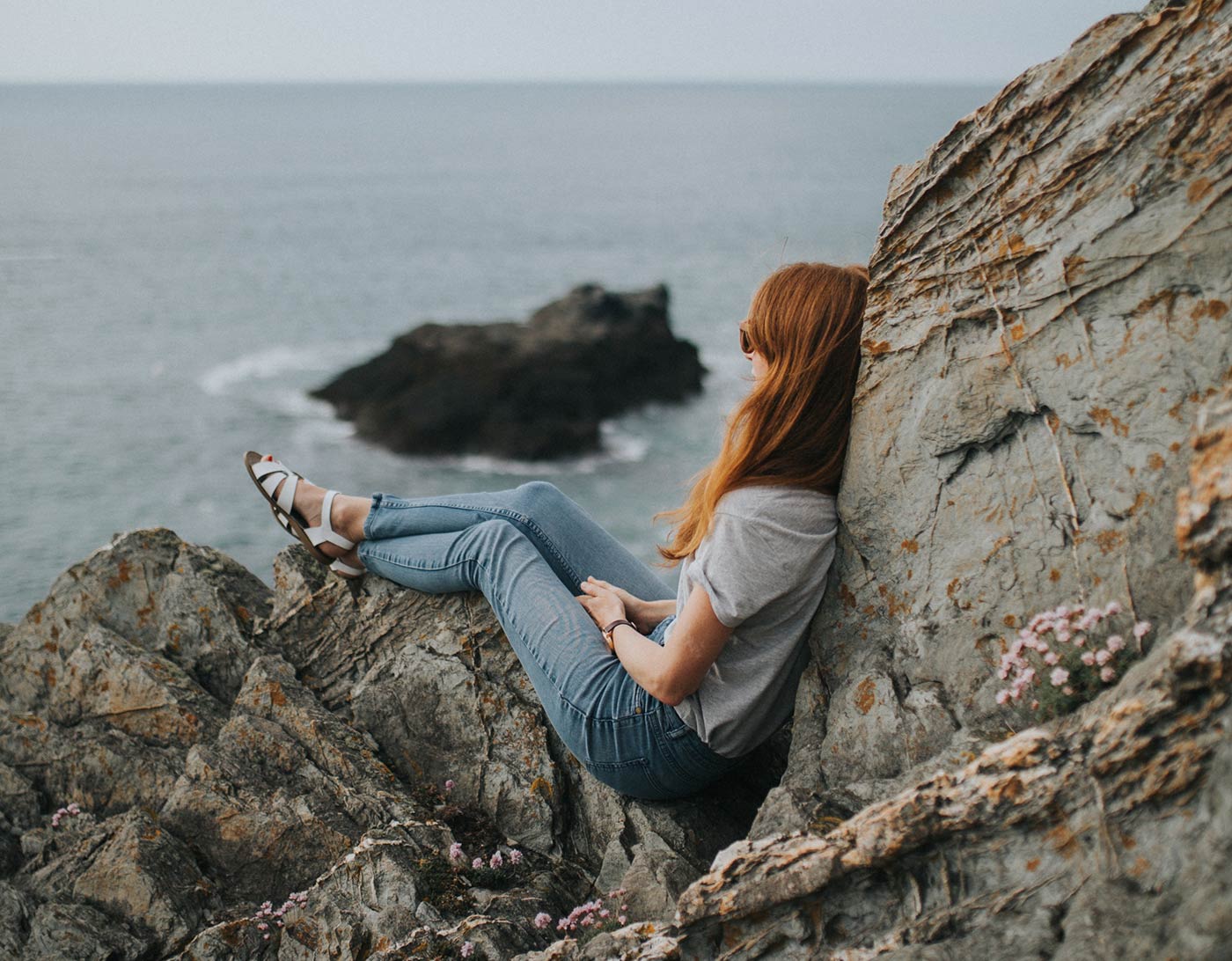 Space, a now-closed nightclub that put Ibiza on the map as a party destination – Image courtesy of Funktion-One

Known for its wild nightlife, Ibiza is home to some of the most well-known clubs in the world, showcasing some of the most popular DJs in electronic music. One of the most notable destinations has traditionally been Space Ibiza, a nightclub that was one of the original stomping grounds for the house and techno scenes. This club brought in artists from all over the world and even once provided residency for the king of techno, Carl Cox. What was extra-unique about this club is that it would close for only two hours each day, just enough time to turn everything over for the next event. Unfortunately, the doors of Space are no longer open, but this doesn’t mean the club has not left a massive, lasting impact on the music scene in other clubs on the island, such as Pacha and Amnesia. If you love house music, and you love techno, Ibiza is an essential destination. The world capital of pop, Liverpool is home to some of the most famous names in the history of music. The Beatles, The Rolling Stones, Queen, and The Kinks are just a few of the many legendary names that call this city home, and when you couple this fact with a visit to the infamous Cavern Club, you can essentially re-live the evolution of music. While visiting, you can attend one of the many, many music festivals this city holds, as well as attend a concert at M&S Bank Arena, which has showcased names such as Paul McCartney, Bob Dylan, Beyoncé, and countless others. Given the plethora of musical history that seeps from the very sidewalks of this historic city, it is a no-brainer that Liverpool warrants inclusion on this list. The Austin City Limits Music Festival, one of the main reasons why Austin has become one of America’s top music destinations – Image courtesy of Red Bull

Unofficially dubbed “The Live Music Capital of the World,” Austin has branched its way out from an exclusively country scene to ultimately become a home for a vast and eclectic array of musical styles. From folk to indie to techno and even punk rock, you can essentially find a concert or venue in Austin to suit any and all tastes. This city holds some prominent music festivals, such as Austin City Limits and South by South West, which has proven to be an amazing initial steppingstone for people just looking to launch their music careers. Austin is rapidly becoming more popular each year, so if music is your thing, you’ll definitely want to check out this city, and soon! Berlin is one of the most cultural cities you can come across in most aspects, and music is no exception. From the earliest days of classical music to one of the biggest techno hubs on the planet, there is a ton that this city has to offer the music connoisseur. Additionally, unique is that much of the music scene in Berlin is found in underground bars, which can be hard to find and in many cases are not even technically classified as venues. But these hot, intimate settings keep people coming back for more, so if you ever get a chance, don’t hesitate to find a hidden bar in Berlin. It can lead to some of the best times of your life!