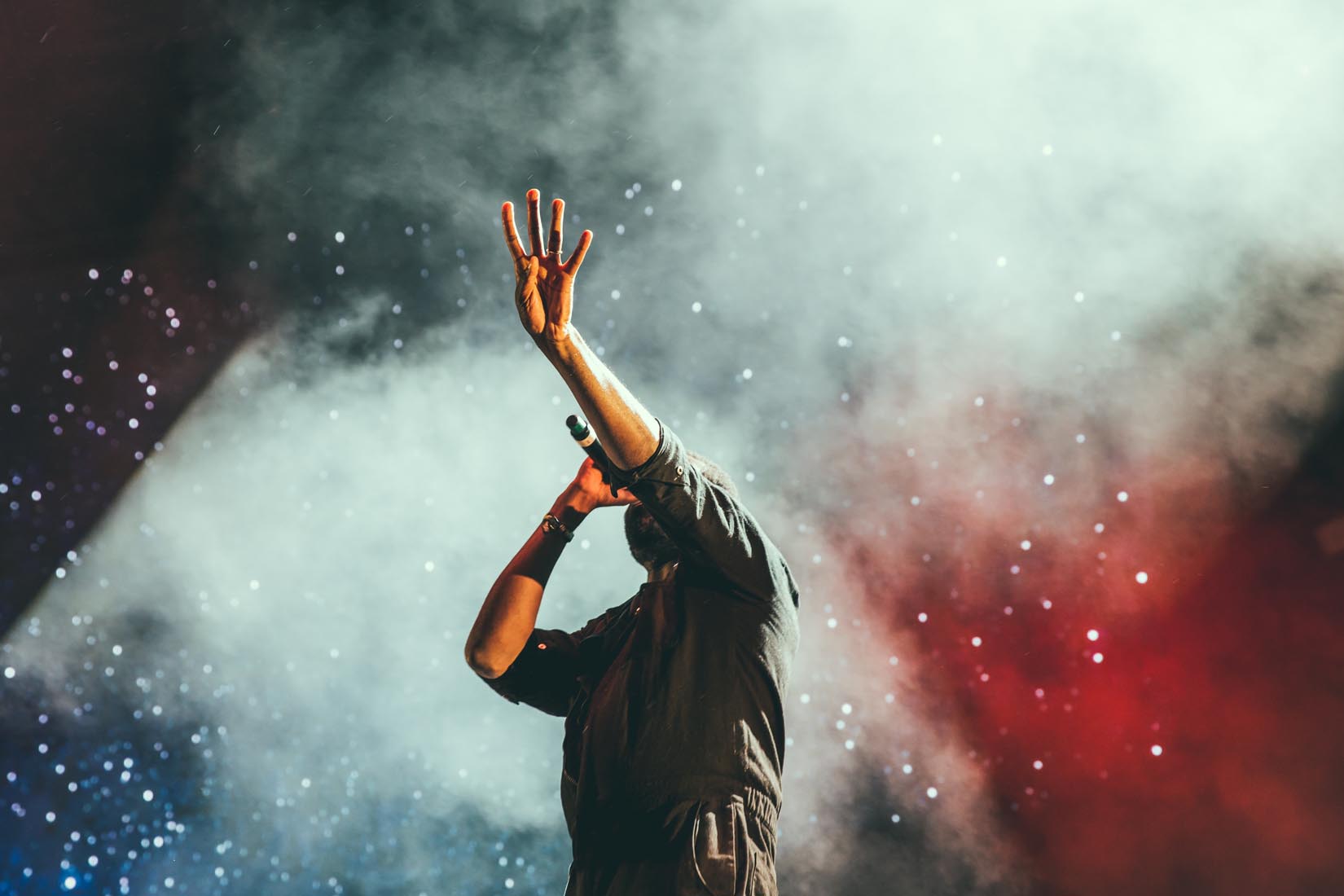 Fan of Music? Here Are the Seven Coolest Concert Venues in America

People have been going to concerts and events for centuries. What truly makes a concert stand out as an experience beyond that of just a concert is the nature of the venue. The ambiance and setting of an event can make or break a show. People will go to concerts for artists that they don’t even know, just because of the venue, while at the same time, a person may not attend a show for their absolute favorite artists just because they don’t like where the concert is at. Concerts are experiences that people will remember for the rest of their lives, so here are some of the best concert venues in America, guaranteed to leave a lasting impression: Located in the heart of Denver, Colorado, Red Rocks is the only natural geologically made amphitheater in the world. The set-up is truly unlike any other. The structure allows for sound to carry perfectly throughout the entire venue, to the point where it truly doesn’t matter if you are up close to the stage or in the very back. This naturally beautiful venue has drawn some of the top artists in the world, such as U2, Sting, The Beatles, The Grateful Dead, etc. Red Rocks is open for concerts starting in April and stays open until the end of October when, due to the weather, it is forced to close. However, guests are able to visit the park year-round. Home of the LA Philharmonic, the Hollywood Bowl is one of the most sought-out venues to go to in all of Los Angeles, California. This venue is unique in the fact that you can bring in your own food and alcohol to each event unless it is labeled as a leased event. The Hollywood Bowl also has upscale, sit-down restaurants, food trucks, and markets where you can purchase a variety of food and alcohol that you can take back to your seats! This venue has hosted iconic artists such as Frank Sinatra, Stevie Wonder, The Who, and Lana Del Rey, all of whom have drawn in mass crowds to experience music with a view of mountains and nature in the background.

Being one of the most famous venues in the world, New York’s Madison Square Garden has hosted countless shows and events. With the venue being so versatile, it allows for concerts and sports events, as well as theater and comedy shows, all within a truly massive arena. It is a “life goal” for many people to attend at least one event here, as it has hosted some of the largest names in all walks of talent, like Billy Joel, Elton John, Madonna, and Guns n Roses, as well as the iconic Rockettes. This venue offers the perfect amount of variety for any entertainment goer visiting New York. The Gorge Amphitheater, one of the most beautiful outdoor concert venues in America, located in Grant County, Washington – Image courtesy of Pinterest

One of the most scenic concert venues to be found anywhere in the world, The Gorge is an outdoor venue located right outside of Seattle in Quincy, Washington which hosts concerts and festivals. This venue is special in the fact that it allows attendees to take in the full experience while camping overnight, whether it is for a single concert or a full weekend festival experience. The crisp air and beautiful scenery of the Columbia River, coupled with the mountainous background ambiance, really evokes a sense of being in the moment, making this a perfect setting for a concert or festival. Club Space, an iconic Miami destination featuring some of the best DJs and dance parties anywhere – Image courtesy of Discotech

The club that never sleeps, Club Space Miami is one of the most prominent spots in entertainment. This club consists of four distinct areas, known as The Ground, The Floyd, The Loft, and The Terrace, where many different genres of music concerts have been held with some of the hottest acts in music. What makes this club so unique is that you can start your night at Club Space and dance your way into the beautiful sunrise, continuing on until 4 PM the following day! This club host shows throughout the year but always sells out during Miami Music Week and Art Basel, where anybody who is anybody in the city will be in attendance.

Capacity: 750-1,000 depending on if it is standing or seated concert Known as “the greatest show under Earth”, this venue is borderline-indescribable in that all of its live shows are held in an underground cave. Based on the outskirts of Nashville, Tennessee, this experience is truly unlike any other. The intimate setting makes live functions enjoyable, and the structure is perfect to allow the music to carry throughout the entire cave. Most shows here are seated, with the occasional stand-up show as well. One thing you should be aware of if this is on your bucket list is that the cave stays at a consistent 59 degrees, with 91% humidity throughout the year, so definitely be sure to bring a light jacket for the event! Meow Wolf, one of the most innovative and unique concert venues ever created, located in Santa Fe, NM – Image courtesy of Mecca Lecca

Based in Santa Fe, New Mexico, Meow Wolf is more than just a venue. This is a fully immersive and interactive experience that just so happens to hold concerts and events. During the day, you can come here to experience the one-of-a-kind art installations and the interactive mystery adventures that they encourage you to try to solve, while at night they throw concerts on a stage that is unlike any other on Earth. Click Here to get a feel for the full, immersive experience!